It’s always an enriching experience running with an Altra shoe. These are unusual products with a zero drop and wide toe box to let your toes spread out when running.

First-off the Altra Olympus 4 is a beautiful object; a design reminiscent of an SUV with a very butch look.

Straight away you notice the two protuberances at the heel that we already encountered on the Hoka One One Clifton Edge, the New Balance Fresh Foam Hierro V5. What’s the point? Seen from above the Ultra Olympus 4 has an extremely wide sole at the heel and een more so at the forefoot. This “big foot” look can be confusing at first, it visually feels like you’re wearing big slippers. But then you get used to them very quickly.

The shoe maybe wide but it’s not clumsy thanks to the quality of its sole. This huge bearing surface is very effective in peaty, muddy and boggy areas where you sink. On the other hand, the shoe is not really suited to paths strewn with closely packed blocks.

It weighs 320g in size 43 which is fairly hefty for this type of shoe, which is up against the most technical terrains, reinforced with a super-tough stone guard, very effective heel protection and a sole with a powerful grip. The Vibram MegaGrip sole is very versatile because it provides good grip on wet surfaces and stones. Small stones tend to get stuck in the grooves; of course, they aren’t as bad as the On Running soles for trapping stones.

There is a lot of torsional rigidity, runners who are used to very precise proprioception on cross-slopes will test them before setting off on a long distance. The uphill sole traction was found to be effective and reassuring. In the downhill, the Ultra Olympus 4 crushes everything in its path. A tester suggested that it was a bit like running with a pair of snowshoes! You don’t feel sharp stones underfoot and you have a good grip. The sole does not clog up with mud.

Then there’s the zero drop. We have talked about it a few times, you need practice. If you don’t have a forefoot strike, the Ultra Olympus 4 pulls your calf with the risk of injury if you persist too long. You therefore have to gradually get used to the zero drop in order to migrate 100% to this type of shoe. The Ultra Olympus 4 can also be thought of as a second pair to practice minimalist drop in training sessions.

The pre-shaped tongue is thin but carries out its role well and doesn’t cause friction because the material is very flexible. The thin, flat laces require a double knot because they slip otherwise. The Ultra Olympus 4 can be fitted with a gaiter.

The Ultra Olympus 4 is an original trail running shoe thanks to its zero drop and a high bearing sole surface. Carefully made, solid and a little rustic, it is aimed at forefoot trail runners and those who want to migrate to this minimalist drop.

"The Ultra Olympus 4 is an original trail running shoe thanks to its zero drop and a high bearing sole surface. Carefully made, solid and a little rustic, it is aimed at forefoot trail runners and those who want to migrate to this minimalist drop." 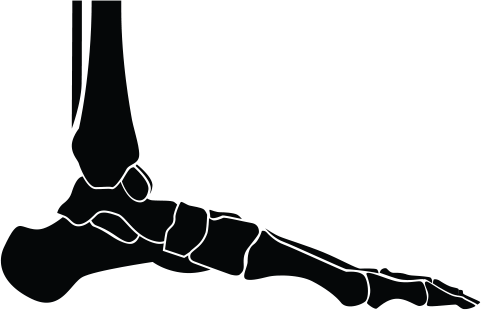 We used this equipment over a long period of time
These are our thoughts after intensive use:

DO YOU HAVE QUESTIONS ABOUT THIS PRODUCT ?

Receive your answers by mail. Do you have a particular question concerning the design, use, durability or other about a tested product? We will answer your question personally.

WRITE A REVIEW ON THIS PRODUCT 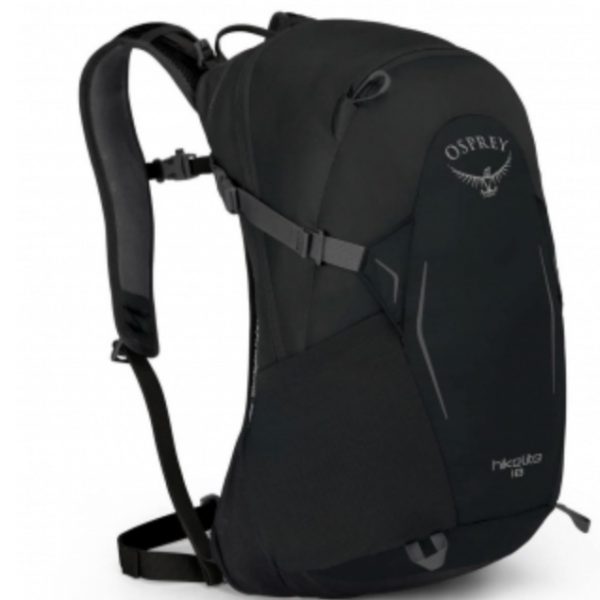 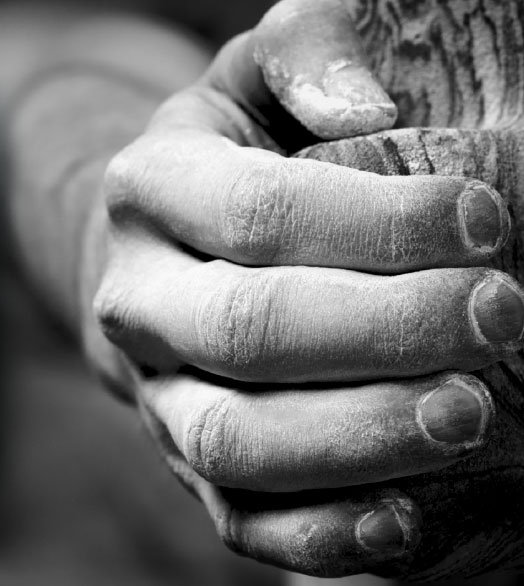 Subscribe to TEST4OUTSIDE Newsletter to receive all the latest product news, testing and great deals not to be missed!

Enjoy access to all the latest news and articles in the tabs: magazine, photo portfolios and outdoor news…

In accordance with the Data Protection Act nº78-017 dated 6 January 1978, you have the right to access, oppose and correct any communication of your personal information by sending an e-mail to: contact@test4outside.com